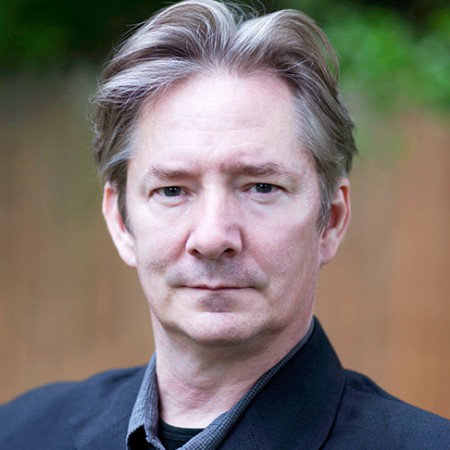 Dean Terry is Associate Professor at UT Dallas. He is the Director of the new Emerging Media & Communications (EMAC) program. He is also the founder and director of MobileLab where he conducts research in the emerging mobile space with partners Ericsson, Texas Instruments, Apple, and RIM.

He has also worked with Microsoft, Nokia, Warner Brothers, Sony, Yahoo, and many others. He regularly presents his ideas at major technology conferences including Supernova and GigaOm's Mobilize, and has also won Best of Show at CTIA Wireless.

Terry is a transmedia artist and technologist. His most recent media project is the critically acclaimed documentary film Subdivided which was recently broadcast on PBS stations. His video and film projects have screened at the USA Film Festival, Ann Arbor Film Festival, and Houston International Film Festival and others.

He is currently producing a new technology themed digital film. He frequently curates technology related art shows including Real Time at the Contemporary. Terry has written numerous cultural commentary articles for The Dallas Morning News and other publications.

Dean Terry is also an emerging media entrepreneur and is the founder of placethings, a mobile location based media startup. He was co-founder of PixelWave which sold to AtomFilms (AtomShockwave) and subsequently to Viacom. He holds an MFA from Claremont Graduate University.