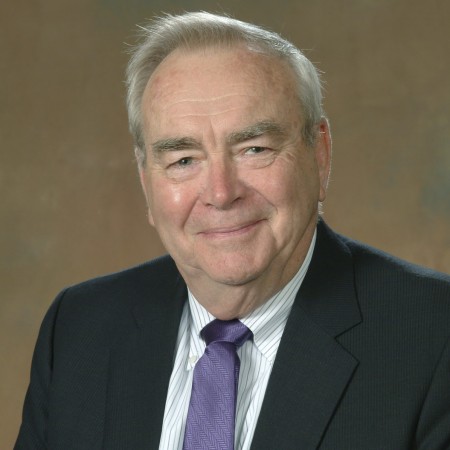 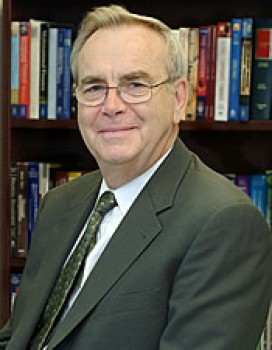 The UT Dallas School of Management has named executive education expert and longtime faculty member Dr. David Springate interim director of its Executive MBA (EMBA) program and launched a national search to find a full-time replacement for program director Dr. Jasper H. Arnold III who died last month after a brief illness. In announcing the appointment and search, School of Management Dean Hasan Pirkul noted Dr. Springate’s long experience in executive education. “David will maintain the excellence of our program as we go forward,” Dean Pirkul said. “We appreciate his willingness to lend his capable leadership while we search for a new EMBA program director.” Dr. Springate joined the UT Dallas School of Management faculty full time in 1988 as an associate professor of finance. In 1991, he was appointed the school’s first associate dean for executive education and, in that same year, founded the UT Dallas EMBA program. 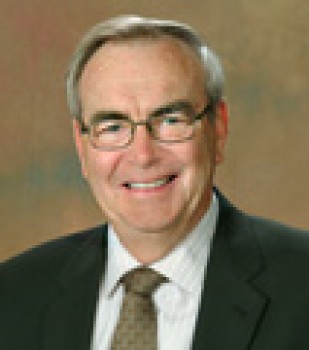 The Executive MBA program at the Naveen Jindal School of Management celebrates its 20th anniversary this fall with new leadership.

Pamela Foster Brady has returned to the Jindal School as the new program director after graduating from the Executive MBA Class of 2011.

“The UT Dallas Executive MBA program was transformational for me,” said Foster Brady, who had been a vice president at Atkins (formerly PBS&J) in Dallas. She was searching, she said, “for an opportunity that would allow me to build upon my strengths in managing, marketing and business development, and to stretch in strategic leadership. I am very passionate about the Executive MBA program, and it seems like a natural fit.”