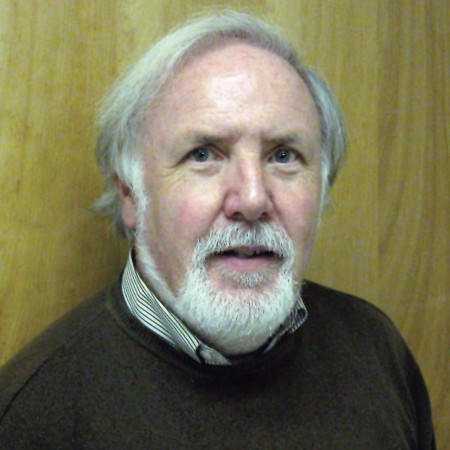 The Role of Biological Models in the Emergence of Modem Technology.

1992–1992 Paper presented at the Society for the History of Technology, Uppsala, Sweden

On the Shoulders of Giant Twins: The Influence of Edwin T. Layton on the History of Technology

1998–1998 Invited paper presented at the Midwest Junto for the History of Science and Technology, University of Minnesota

The History of Engineering Science in America: The Role of Conilicting Ideologies.

1996–1996 Paper presented at the meeting of the International Committee for the History of Technology, Budapest, Hungary

Professor Channell has published three books, including: The Vital Machine: A Study of Technology and Organic Life (N.Y.: Oxford University Press, 1991); The History of Engineering Science: An Annotated Bibliography (N.Y.: Garland, 1989); and Scottish Men of Science--W.J.M. Rankine (Scotland's Cultural Heritage, 1986). He is currently completing a major book on The History of Science, Technology and Their Interactions, which will be published by Oxford University Press. He has also published over 50 articles, essays and reviews on the subject of the interaction of science and technology, and he has presented more that 40 professional papers in the U.S., Canada, Scotland, Germany, Sweden, France, Hungary, Romania, the Netherlands and China. He has also written an article entitled "The Computer at Nature's Core," published in Wired Magazine (February 2004).

U. T. Dallas Professor to Present Paper At International Congress in Beijing

RICHARDSON, Texas (June 30, 2005) – University of Texas at Dallas (UTD) faculty member Dr. David F. Channell will be a member of the American delegation to the 22 nd International Congress of History of Science, to be held July 24-30 in Beijing, China.

The international congress, sponsored by the United Nations Educational, Scientific and Cultural Organization, meets every four years. Next month’s event will be the first such meeting in China.

Channell, a professor of the history of science and technology in UTD’s School of Arts & Humanities, will present an invited paper to a symposium on “Technology Transfer and Culture in a Globalizing World.” His paper, titled “Scottish Roots of Engineering Science in Japan,” analyzes the role played by engineering scientists from Scotland in the establishment of the Imperial College of Engineering in Tokyo during the 1870’s.