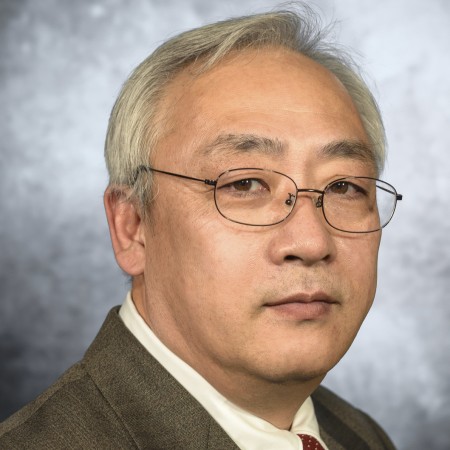 Dr. Donggyu Sul, John F. Kain Professor of Economics in the School of Economic, Political and Policy Sciences, has been awarded the 2019 Maekyung-KAEA Economist Award for his contributions to economic research. The annual award is presented to a well-known and established Korean economist who is a member of the Korea-America Economic Association.

“It is my honor to get this award,” Sul said. “Those who won previously are highly respected and considered among the best in the world. This is absolutely one of the highlights of my career.”