Assistant Professor
The University of Texas at Dallas [2005–2013]

Assistant to the President
Birmingham-Southern College [1995–1998] 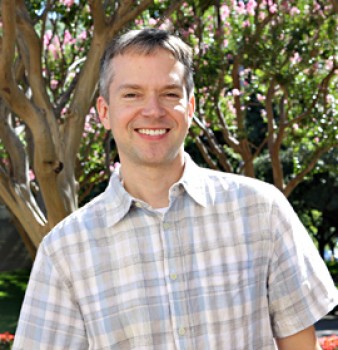 As Dr. Clint Peinhardt begins his eighth year of teaching at UT Dallas, he will do so with a 2012 UT System Board of Regents’ Outstanding Teaching Award recognizing his success in the classroom.

Peinhardt is one of two University faculty members who join 63 others throughout the UT System being honored.

“I was absolutely thrilled to receive this award,” Peinhardt said. “My UTD colleagues who have received this in the past are amazing instructors, and I am definitely in prestigious company.”