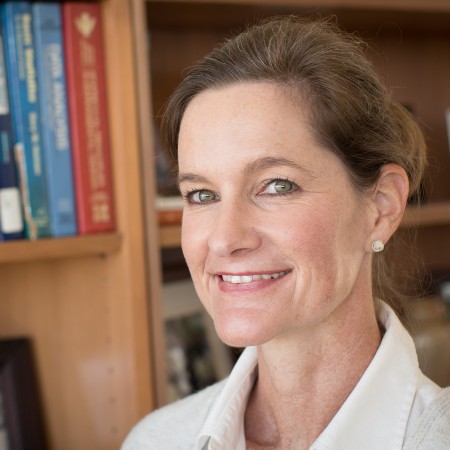 Emotionally arousing experiences leave a mark on the brain

Emotional modulation of the synapse 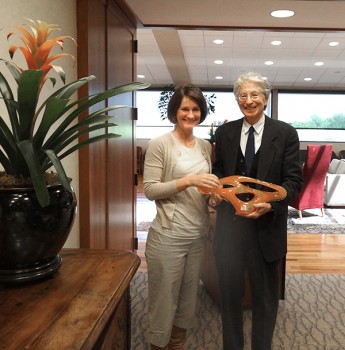 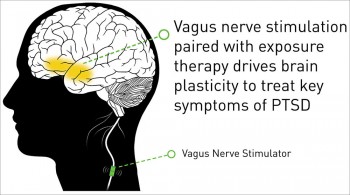 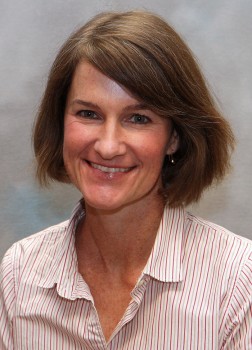 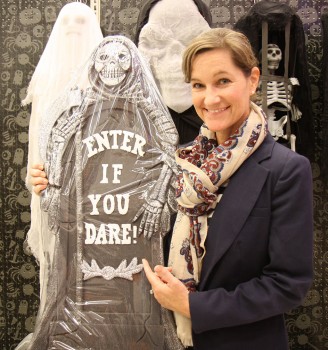