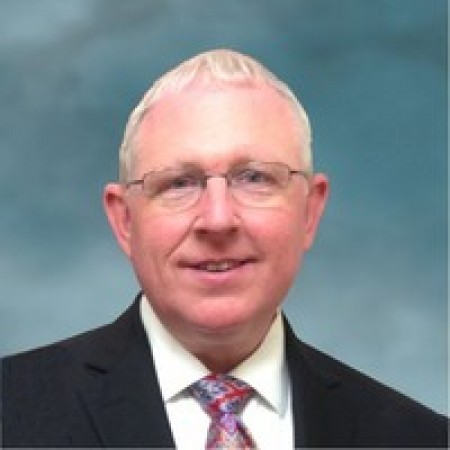 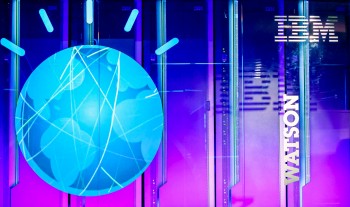 During the Fall 2015 semester, the IBM Academic Initiative and the Watson Academic Engagement collaborated with the UT Dallas Computer Science department to offer students the opportunity to enroll in the Fall 2015 Cognitive Course Leveraging Watson. The goal of the course is to empower university students with the technical knowledge to build apps infused with Watson’s intelligence, while gaining the entrepreneurial vision to deliver their Innovations into the marketplace. During the course, students were given access via the Watson Developer Cloud, to IBM Watson – a large-scale Question Answering system that famously won at Jeopardy! against two human grand champions.