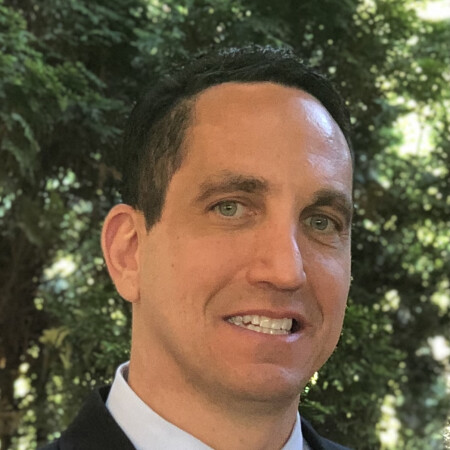 
The University of Texas at Dallas [2003–Present]

1999–1999 Jacobs, Bruce A., Volkan Topalli, and Richard Wright 1999. Presented at the American Society of Criminology's Annual Meeting in Toronto, Canada.

Foreseeability and duty of care in premises liability.

1998–1998 Jacobs, Bruce A. and Richard Wright 1998. Presented at the American Society of Criminology's Annual Meeting in Washington, D.C.

Criminal retaliation: A qualitative study of social control beyond the law.

The carjacker's perspective: A qualitative study of urban violence.