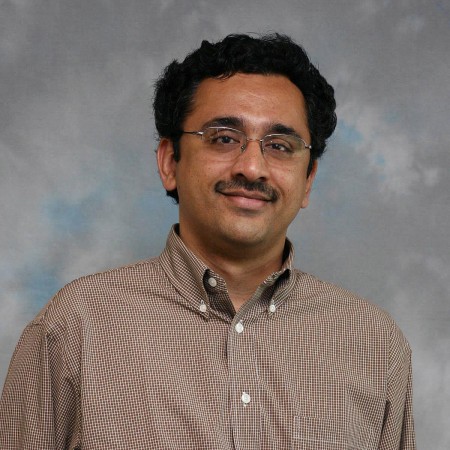 Dr B. Prabhakaran works in the area of multimedia systems. Currently, he is focusing on research topics such as:
(i) video and health-care data analytics;

In the past, he has worked on multimedia databases, authoring & presentation, resource management, and scalable web-based multimedia presentation servers.

Professor
The University of Texss at Dallas [2010–Present]

Associate Professor
The University of Texas at Dallas [2004–2010]

Faculty
The University of Texas at Dallas [2002–Present]

Visiting Assistant Professor
The University of Texas at Dallas [2000–2000]

Contextual and Social Aspects of Multimedia

Teaching at Other Universities 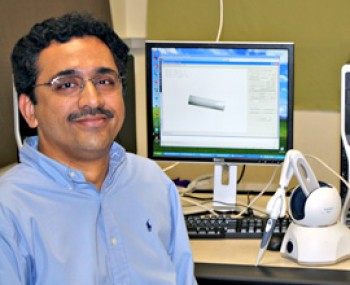 The Association for Computing Machinery’s Special Interest Group on Multimedia has named UT Dallas computer scientist Balakrishnan Prabhakaran to its executive council and appointed him editor-in-chief of the organization’s online magazine. An associate professor of computer science at the University’s Erik Jonsson School of Engineering and Computer Science, Dr. Prabhakaran hopes he’ll be able to make a greater impact than ever on the development of multimedia research in these new roles. “This is a great honor and certainly shows Dr. Prabhakaran’s leadership in his field,” said D.T. Huynh, head of the Jonsson School’s Computer Science Dept.

A researcher at The University of Texas at Dallas (UTD) has won a grant from the United States Army to develop a tool that could detect and correct errors in 3-D animation models. Dr. Balakrishnan Prabhakaran, an associate professor of computer science in UTD’s Erik Jonsson School of Engineering and Computer Science, said the $240,000 grant would help him to create technology that could, among other things, be used to aid in sophisticated, troubleshooting training exercises for the armed forces. Prabhakaran explained that such a tool could be crucial to military and other surveillance operations. 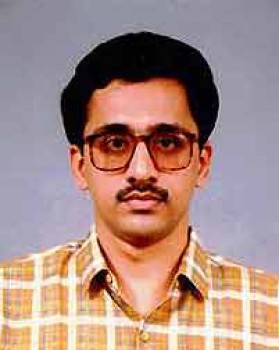 The award, worth approximately $400,000 over the next five years, is part of the NSF's Faculty Early Career Development program. The Career Award is the NSF's most prestigious honor for junior faculty members and recognizes and supports the activities of teachers and scholars deemed most likely to become the academic leaders of the 21st century. Recipients are selected on the basis of creative early career development plans that effectively integrate research and education within the context of the mission of their respective institutions. Prabhakaran's research goal is to develop content-based retrieval and related techniques for animation databases. He also is working to integrate these techniques in an animation "authoring toolkit" - a graphic user interface designed to aid in generating new animation sequences by reusing existing models...