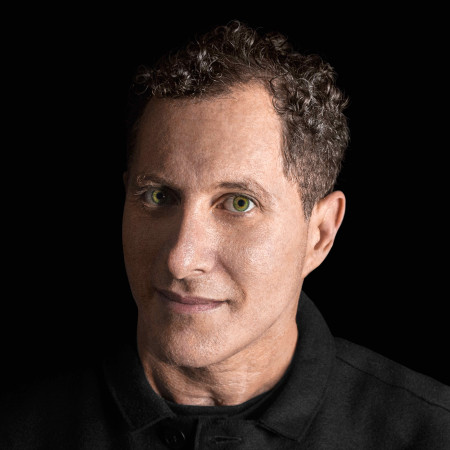 The European Question :Anti-Semitism and Orientalism and the history of Modernity

This book projects brings together the work of two of most monumental intellectual of the twentieth century in order to explore the shared histories of exile, Orientalism, and European anti-Semitism: Hannah Arendt and Edward.  Additional consideration will be given to the exilic works of Theodor Adorno and Erich Auerbach.  Ultimately this project demonstrates how the European Question is concealed by the discourse of Orientalism and European anti-Semitism. The book begins by explaining how European philology emergencies in conjuncture with the history of modern anti-Semitism and Orientalism, describing how the “discovery of languages” creates a system of kinship by which the Semitic class of languages and the Indo-European are organized, classified, in such a way as to preserve Europe’s link with its Christian past through Sanskrit, while Semitic languages, and those who speak are always returned to their primordial roots in the writings of Ernest Renan and others.

A project begun by Provost Katz and I to discern ways to leverage UTD’s excellence in the humanities in innovative to expand the University’s outreach and stream of revenue.

Professor Andrew N. Rubin is the author of Archives of Authority: Empire, Culture, and the Cold War (Princeton University Press, 2012), and has co-edited the Selected Works of Edward Said, 1966-2006, as well as Adorno: A Critical Reader. For twelve years, Rubin taught as a Professor of English at Georgetown University, and has written extensively on the work of Theodor Adorno, Edward Said, and George Orwell. His essays have appeared in journals such as The South Atlantic Quarterly, History of the Present, Alif: Journal of Comparative Poetics, The New Statesman, and The Nation.

In 2013 he was awarded the Lannan Fellowship for Literary Non-fiction for his book Archives of Authority: Empire, Culture, and the Cold War published by Princeton University press in 2012, which has been translated into Chinese by Yanziyue Culture and Art Studio in 2014.

His current research focuses on reestablishing the shared foundations of scientific knowledge and the humanities. 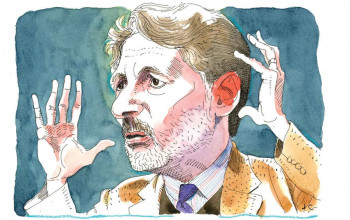 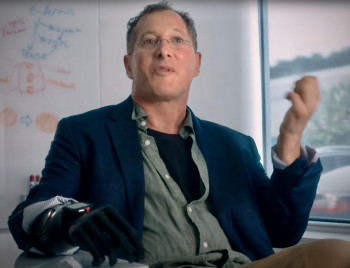 For amputees, the sensation of a ‘phantom limb pain’ can be a terrible or disorienting experience -- feeling a hand, arm or leg that isn’t there anymore. But researchers at Johns Hopkins University have recognized that these sensations are a clue - they show that the nervous system is still looking for input from the missing limb. Now researchers have designed a way to provide that missing input with electronic skin.

Prosthetics should do more than replicate the mere mechanics of our limbs, they should connect us to the rest of the world, and they should make users feel complete. By studying how our nervous system transmits sensations throughout our bodies, researchers can mimic those signals from new input devices.

Until now, prosthetics have only been able to replace the mechanical functions of our limbs, but the e-dermis holds the promise of restoring the sense of touch, helping amputees finally feel whole again.

In this episode of Freethink, see how Dr. Luke Osborn, the researcher leading the study of electric skin for prosthetics,   works with Prof. Andrew Rubin, an upper- and lower-limb amputee, to give back the thing that connects us all. 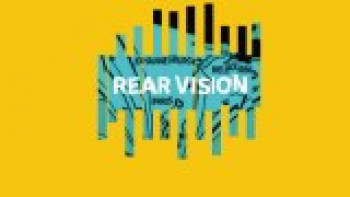 The story of Edward Said’s book of literary and cultural criticism, Orientalism. And how it became one of the most controversial books of the 20th century .