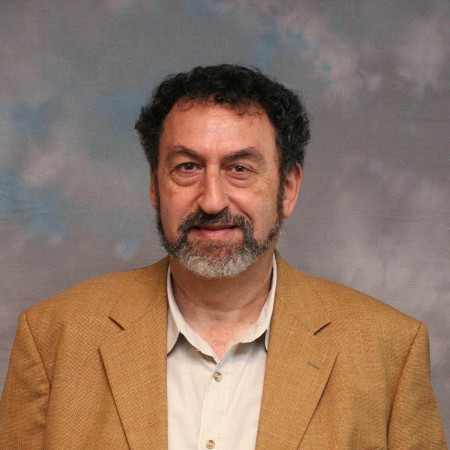 FOR PUBLICATIONS SEE THE WEB LINK ABOVE

Professor of Computer Science
University of Texas at Dallas [1998–Present]

2001–2001 Invited Lecture:University of Texas at Arlington

On Algorithmic Challenges in Networking

2002–2002 Invited Lecture:Dept. of Computer Science, The University of Chicago

2005–2005 Invited Lecture:Dept. of Computer Science, The University of Chicago

Prof Says Tech Entering the Age of the Algorithm

Software professionals may soon have a whole new category of colleagues: algorithm developers. That’s the conclusion of a UT Dallas researcher who speculates that as algorithms increasingly become the differentiator in software, algorithm developer jobs and algorithm engineering degrees may not be far behind. Netflix paid $1 million two years ago for an algorithm – one of the basic building blocks of software programs – that would more accurately predict which films a customer would like. And with a California physicians network now staging a $3 million contest for a healthcare-related algorithm, “We may be witnessing the emergence of a new historic trend,” said Dr. András Faragó, a computer science professor in the Erik Jonsson School of Engineering and Computer Science. The rise in the importance of algorithms, he added, parallels the earlier ascendance of software itself, which once played a secondary role to the original star, hardware.