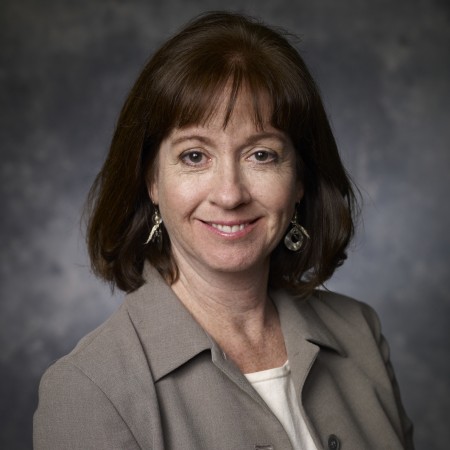 I am a Professor in the Cognition and Neuroscience program at The University of Texas at Dallas. My research interests include perception, memory, and cognition, with special interests in recognition memory for faces. Recent work in my lab is concerned more generally with how we recognize people, both from moving and static displays. We have also developed and tested computational models of face recognition and have tried to link the performance of these models to the characteristics of human performance on similar tasks. Combined, the human memory and computational studies are useful for developing theoretical ideas about how the brain represents the highly complex visual information in human faces.

My research interests include perception, memory, and cognition, with special interests in recognition memory for faces.  Recent work in my lab is aimed at understanding how we recognize people, both from moving and static displays. We are also working on comparing human performance on face recognition tasks to the performance of state-of-the-art face recognition algorithms. Another effort in my lab is focused on functional neuroimaging of high level vision, with emphasis on the use of pattern-based classifiers to analyze neural activation patterns.

Professor(tenure)
The University of Texas at Dallas [1999–Present]

Associate Professor(tenure)
The University of Texas at Dallas [1995–1999]

Assistant Professor
The University of Texas at Dallas [1989–1994]

Gender adaptation effects across shape based categories of faces

When does an unfamiliar face become familiar? The effect of image type and familiarity on face recognition.

My research interests include human perception, memory, and cognition, with an emphasis on computational approaches to modeling human information processing. I received a B.A. in Psychology (1983) from The Catholic University of America, Washington, DC, and a M.S. (1985) and Ph.D. (1988) in Experimental Psychology from Brown University, Providence, RI. Subsequently, I was a Postdoctoral Fellow at the Université de Bourgogne, Dijon, France, supported by the French Embassy to the United States, and at the Ecole Nationale Superieure des Télécommunications, Paris, France.

In 1989, I came to the University of Texas at Dallas, where I established a laboratory for visual perception and image/object recognition experiments. In 1994-1996 I participated in two 6 month sabbaticals at the Max Planck Institute for Biological Cybernetics, Tübingen, Germany supported by the Alexander von Humboldt Foundation. There, I worked on a variety of projects aimed at modeling the perceptual information in three-dimensional laser scans of human heads and relating this information to human memory for faces.

I have continued this collaboration and have also continued on work at UTD on human memory for faces, and computational models of visual perception. I am currently working on two projects. The first is aimed at understanding how we recognize people from multiple, dynamic, biometric cues to identity. The second involves computational modeling of data from functional neuroimaging experiments. 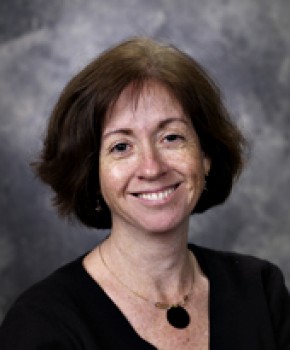 A UT Dallas professor recently presented her research on biometric security technology to officials of the United Kingdom’s Home Office, which oversees the nation’s anti-terrorism and crime-fighting efforts. Dr. Alice O’Toole, a professor of cognitive neuroscience in the School of Behavioral and Brain Sciences, went to London to present her findings at the Biometrics Exhibition and Conference. There, she participated in an international panel discussion of leading-edge applications for biometrics. Biometrics is the measurement of physical characteristics to identify individuals, such as fingerprints, DNA, retinal patterns or facial features. During the October conference, the United Kingdom’s Home Office hosted a smaller meeting for prominent academics and government officials. The Olympics are slated for London in 2012, so security leaders were particularly interested in how biometrics might be used to protect against terrorism or other types of crime, O’Toole said. 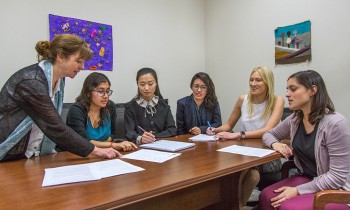 Two heads are better than one — so goes the common adage. But are two heads collaborating really more effective at making decisions than two working independently?
When it comes to the task of face recognition, the answer is “no,” according to a study from The University of Texas at Dallas’ Face Perception Research Lab.

Dr. Alice O’Toole, professor in the School of Behavioral and Brain Sciences and holder of the Aage and Margareta Møller Endowed Chair, was senior author of the study published recently in the British Journal of Psychology. 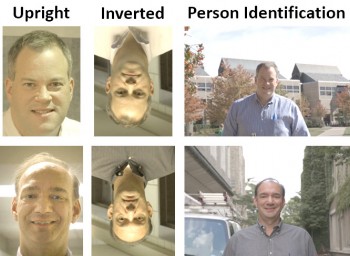 Analysts with training and experience are much better at the forensic art of facial recognition than either computer algorithms or other people, according to a new study co-authored by a UT Dallas professor.

Dr. Alice O’Toole, Aage and Margareta Møller Professor in the School of Behavioral and Brain Sciences, said forensics are key to investigations and court cases. She said studies such as this one are important when considering the veracity of evidence in the investigations. 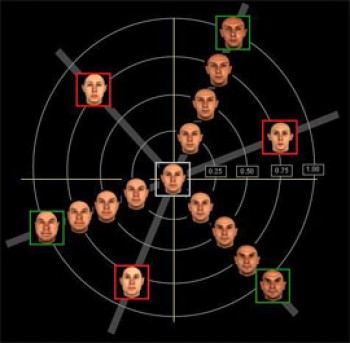 Rapid improvements in facial-recognition software mean airport security workers might one day know with near certainty whether they’re looking at a stressed-out tourist or staring a terrorist in the eye.

A research team led by Dr. Alice O’Toole, a professor in The University of Texas at Dallas’ School of Behavioral and Brain Sciences, is evaluating how well these rapidly evolving recognition programs work. The researchers are comparing the rates of success for the software to the rates for non-technological, but presumably “expert” human evaluation. 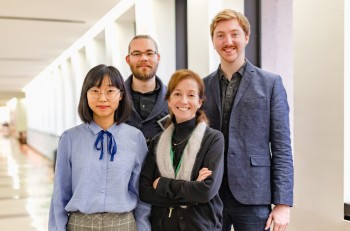 When you first meet someone, it’s likely that you judge their personality based on what little information you have.
While what we infer from faces has been well studied, new research from The University of Texas at Dallas suggests that people also form first impressions from body shapes.
Ying “Nina” Hu, a doctoral student in the School of Behavioral and Brain Sciences, is the lead author of the study, recently published in Psychological Science, a journal of the Association for Psychological Science. Hu works in the Face Perception Research Lab of Dr. Alice O’Toole, professor of cognition and neuroscience and the Aage and Margareta Møller Professor.