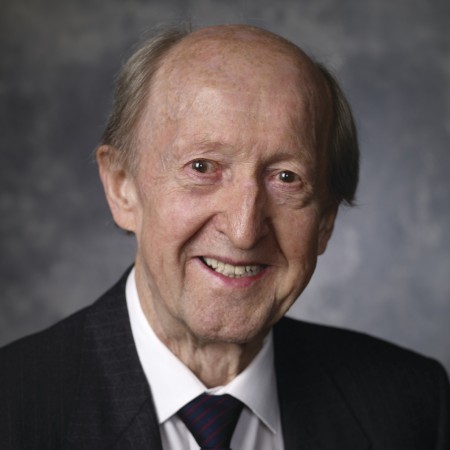 I am particularly interested in neural plasticity and its role in tinnitus, hyperacusis, phonophobia and misophonia.

Chairman
The University of Texas at Dallas [2002–Present]

Member of the Board
American Society of Neurophysiologic Monitoring [2002–2003]

Chairman of the Board
American Society of Neurophysiologic Monitoring [1999–2002] 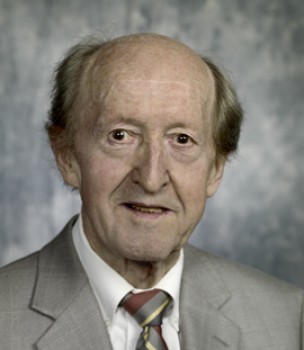 Dr. Aage Møller of the School of Behavioral and Brain Sciences is known around the world for his innovative research on sensory systems and neural plasticity. But back at UT Dallas, he’s known to many students simply as a terrific teacher. Møller received the President’s Teaching Excellence Award for Tenure-Track Faculty during the annual Honors Convocation on May 13. He was selected from among more than 100 eligible faculty members who were nominated by undergraduate students. The award carries a stipend of $5,000. Møller holds the Margaret Fonde Jonsson Endowed Chair in BBS. He and his wife, Margareta, also are donors to UT Dallas, helping establish scholarships and professorships at the school. Møller said he enjoys working with students and is pleased that his time in the classroom and labs helps move their education forward.

Dr. Aage Moller, recipient of a long list of awards throughout the world during his academic career, is demonstrating his devotion to UT Dallas students and the art of teaching through a new fund in the School of Behavioral and Brain Sciences (BBS). Moller holds the Margaret Fonde Jonsson Chair in BBS. He and his late wife, Margareta, frequently supported UT Dallas and previously established scholarships and professorships at the school. This most recent donation, a $30,000 endowment to establish the Aage Moller Teaching Award, was prompted by his desire to spotlight faculty members who show exceptional commitment to their students. “I think good teaching should be rewarded, and I hope a prize will promote good teaching,” he said. “In a competitive world, knowledge and skill have become increasingly important, not only to get a job that can give a paycheck and pay for necessities. But more important, knowledge and skill are essential for getting an interesting job.”

University of Texas at Dallas faculty and students will benefit from a professor’s generosity. UT Dallas Behavioral and Brain Sciences Professor Aage Moller and his wife, Margareta, are giving the University two separate gifts to endow a new professorship and a new scholarship. The first, a $100,000 gift, will fund the Aage and Margareta Moller Endowed Professorship. It will be used to support the research and scholarly activities of a tenured faculty member in the School of Behavioral and Brain Sciences. Dr. Alice O’Toole has been selected to serve as the first Aage and Margareta Moller Endowed Professor. Her current research compares human performance on face-recognition tests to face-recognition algorithms and other biometrics.

Lecture to Focus on How Brain Changes Through Experience 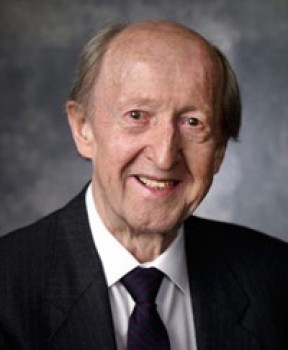 Dr. Aage Møller is in high demand at scientific symposia around the world for his insights on neuroplasticity and how the brain changes through experience. When he presents UT Dallas’ annual Polykarp Kusch Lecture later this week, Møller will explain what this research means to the rest of us and how greater understanding of brain connections could lead to exciting new treatments for disabling neurological conditions. Møller, Margaret Fonde Jonsson Professor in the School of Behavioral and Brain Sciences, will present “The Malleable Brain, For Good and for Bad” at 1:30 p.m. on April 27 in the McDermott Library Auditorium (MC2.410). The lecture is free and open to the public. “It was only a few years ago that it became known that changes in the connections between different cells and different parts of the brain are common,” Møller said. “One cause of changes in connections is diseases such as severe pain and tinnitus (ringing in the ears). Connections also change without any known cause, in particular in the beginning and toward the end of life.”

Tinnitus and Neurona Plasticity in the Ascending Auditory Pathway: Studies in the Rat of the Electrophysiological, Metabolic, and Molecular Manifestations of Factors Known to Induce Tinnitus in Humans

Tinnitus and Neuronal Plasticity in the Ascending Auditory Pathway: Studies in the Rat of the Electrophysiological, Metabolic, and Molecular Manifestations of Factors Known to Induce Tinnitus in Humans

Is Presynaptic Modulation of Neurotransmitter Release a Mechanism of Neuronal Plasticity in the Ascending Auditory Pathway?: An In Vivo Microdialysis Study in the Inferior Colliculus of the Rat